This six-work project deals with the issues of the current situation and proposes a reflection on the environmental crisis, the dangers of climate change and the pollution of the planet.
The planet is in a state of environmental crisis, an emergency that is also seen through desertification, the melting of the ice with consequent rise in sea levels, forest fires, pollution of the seas.
The planet’s environmental crisis, made evident by the depletion of natural resources, is only an effect, a consequence. The crisis of the world is ethical. Winning it is the challenge of the millennium. The biosciences, in the last fifty years, have made extremely important discoveries about terrestrial life. It is clear that collective change is needed in order to reduce our impact on the environment. Experts and scientists experiment with new solutions against climate change, such as ice machines, glass microspheres, diamond nanoparticles … By analyzing the countless solutions, a project, which won first prize at the Awards for Sustainable Construction, proposes to use the bacillus pasteurii, a microorganism found in wetlands and swamps, to solidify loose sand into sandstone. Magnus Larsson, a student at the Architectural Association of London, has a drastic solution: the Giant sandstone wall, a 6,000km long wall of artificially solidified sandstone that crosses the Sahara desert from east to west. The dunes along the Larsson sandstone wall will act as a combination of refugee accommodation and a blockade against the desert.
To conclude the project of the environmental crisis, noting that in reality the objectives are not reached soon, ironically I flee through the work “Do as you like, I’m going to Mars”! 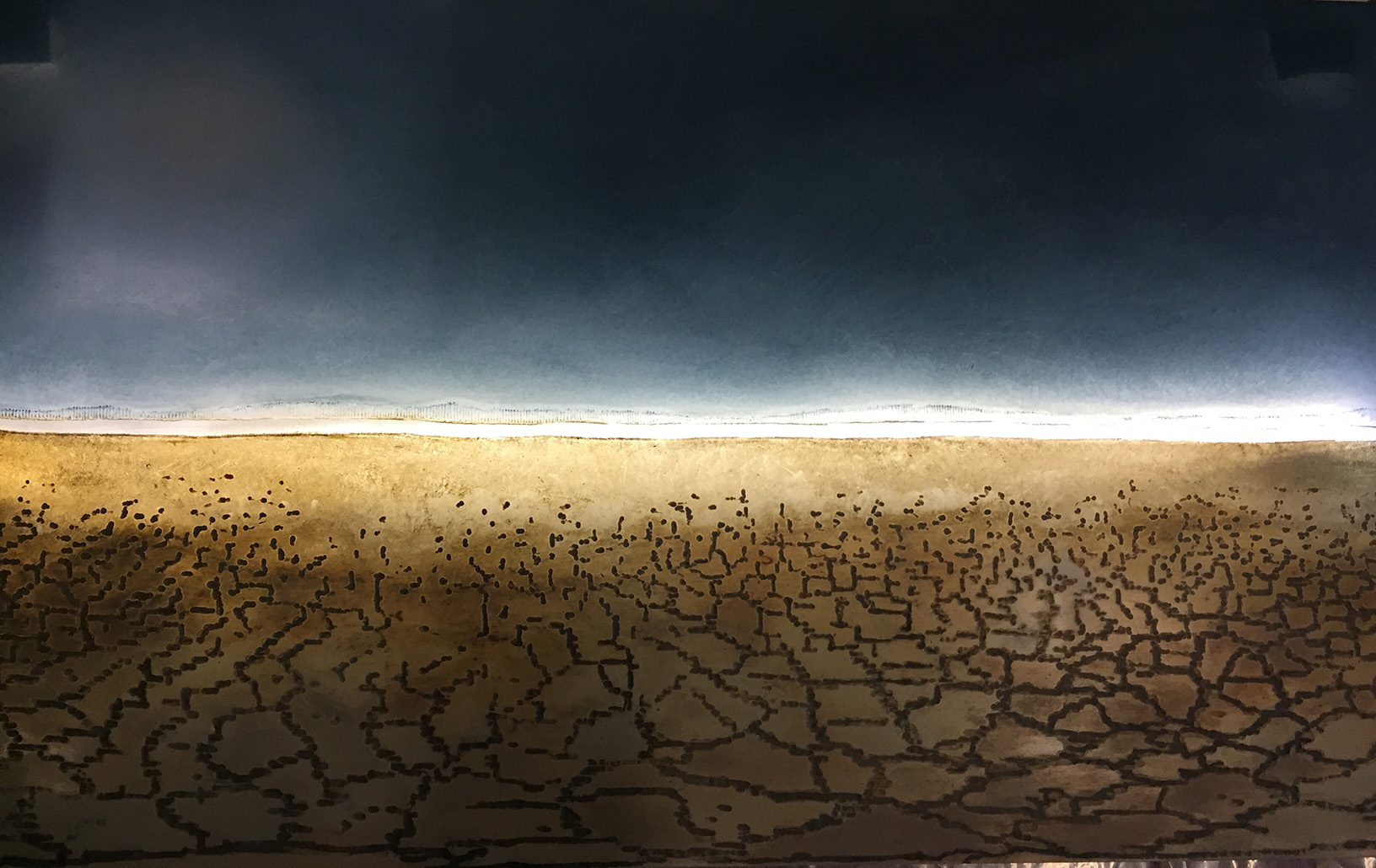 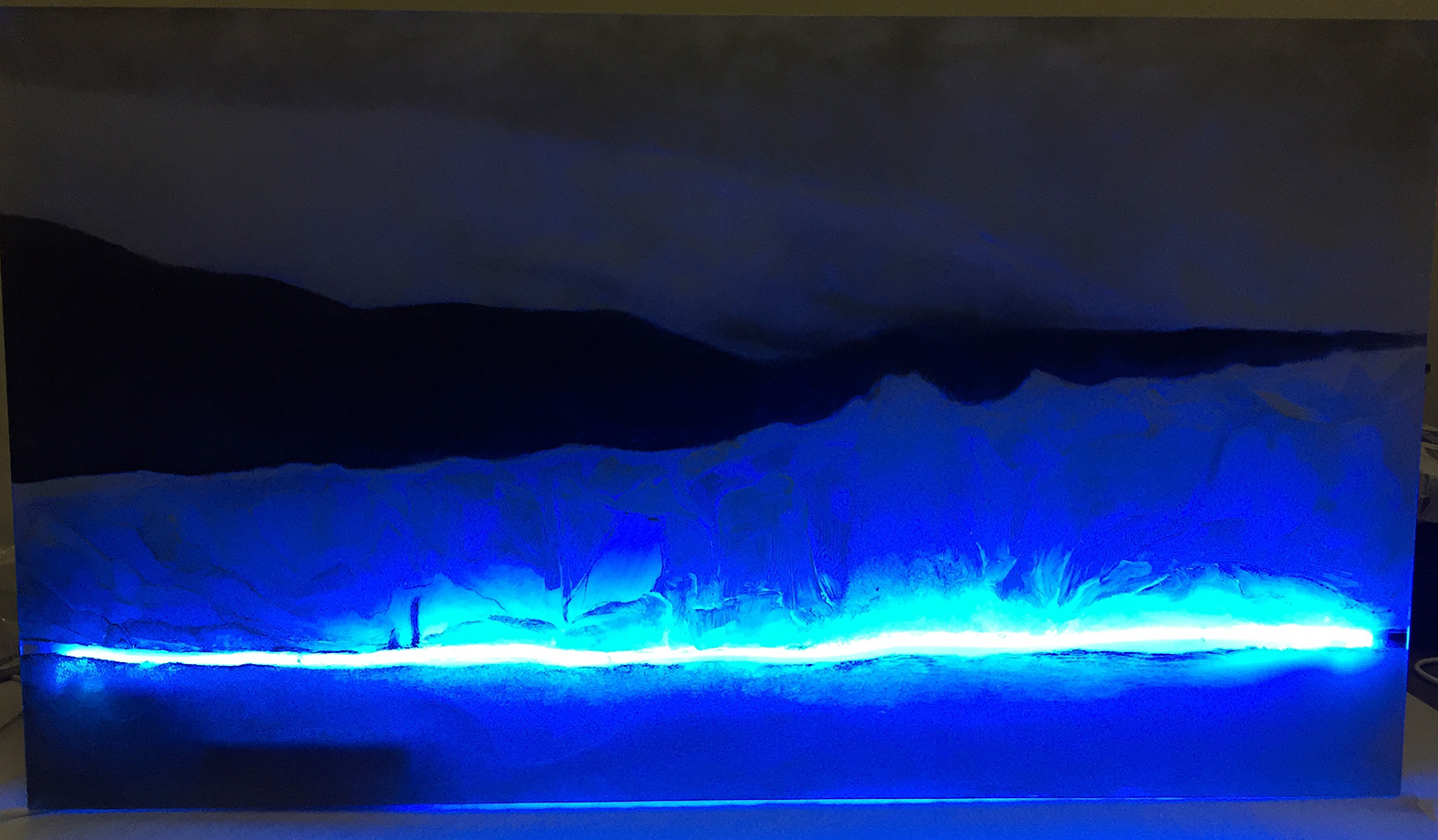 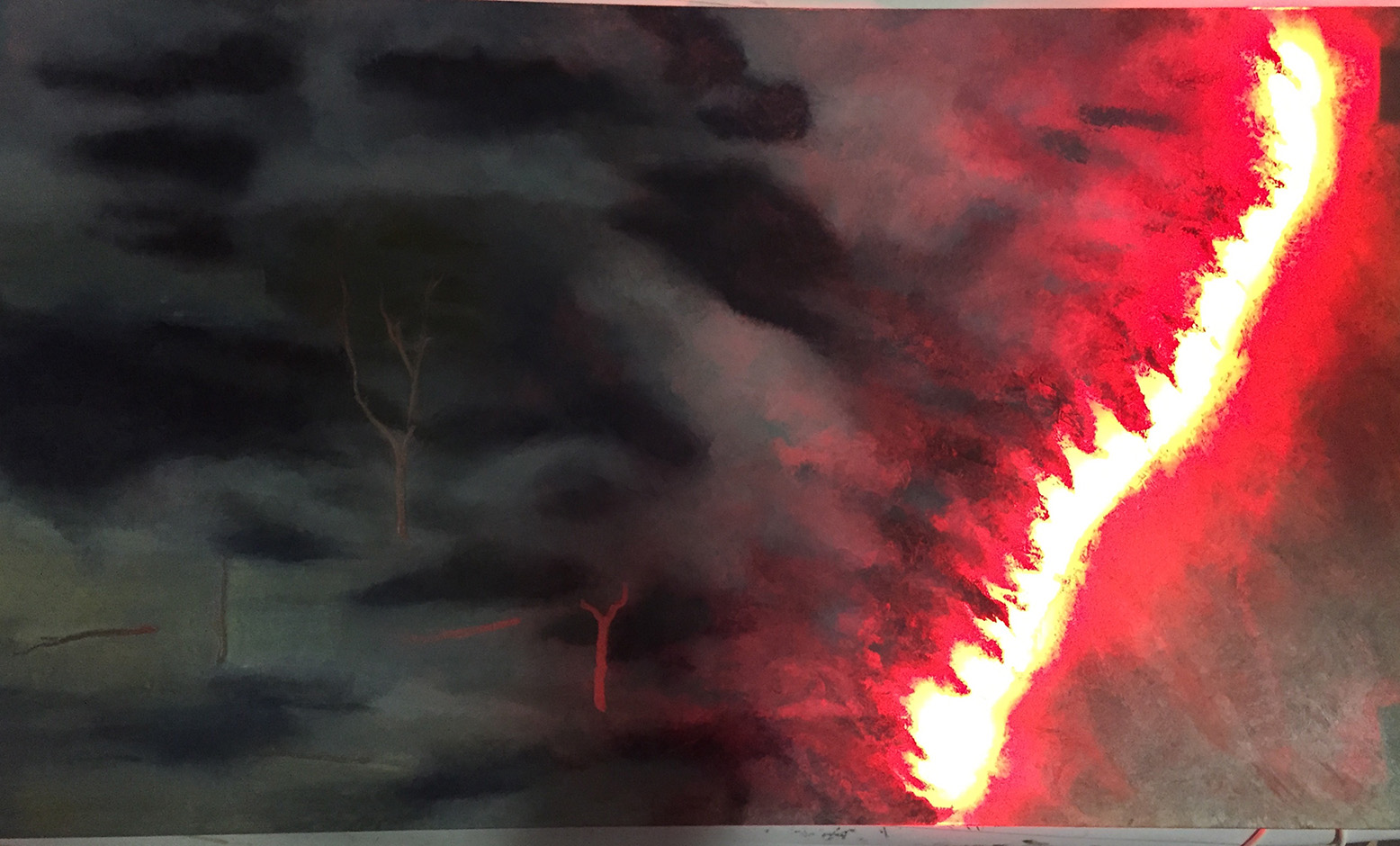 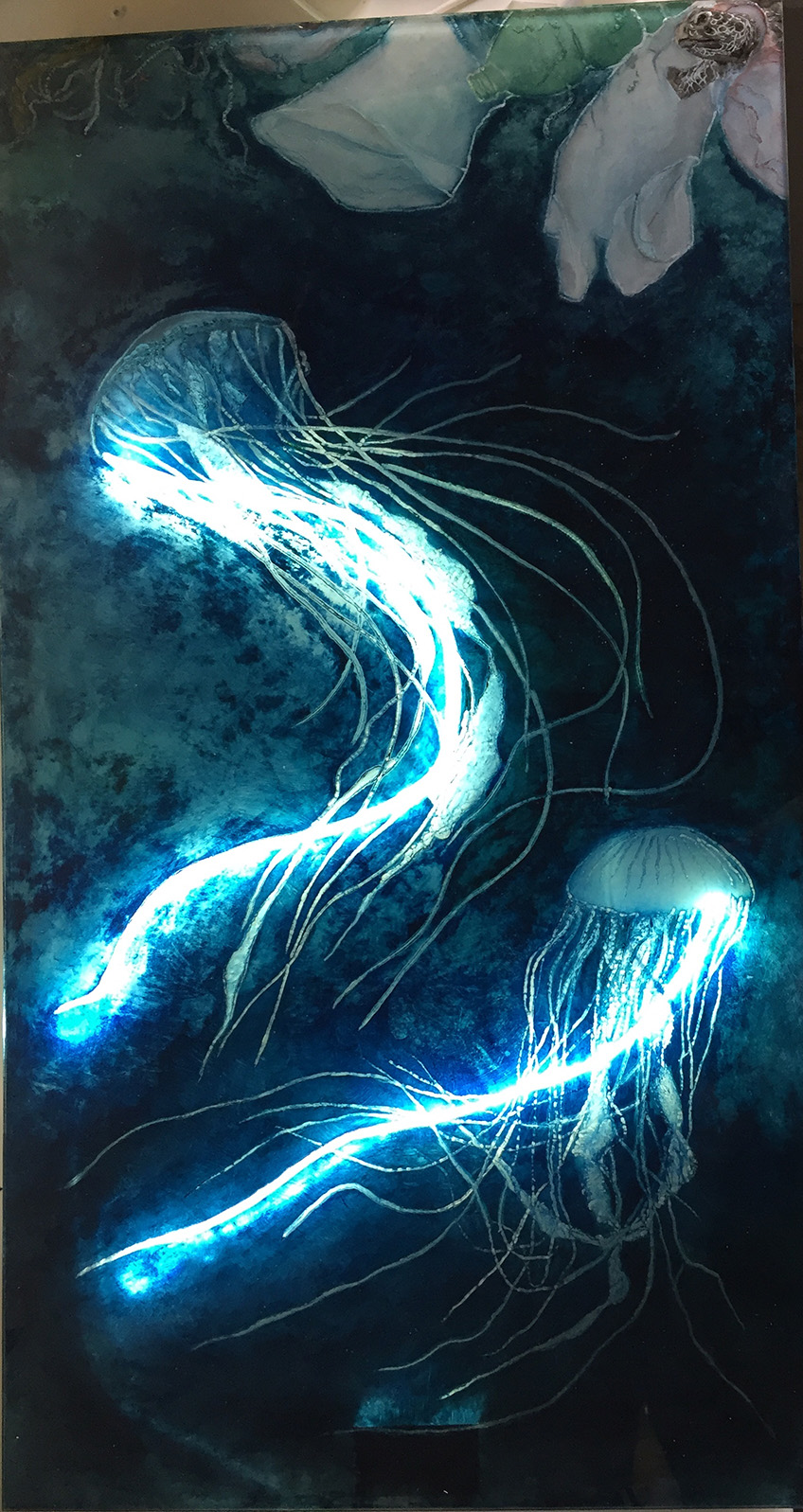 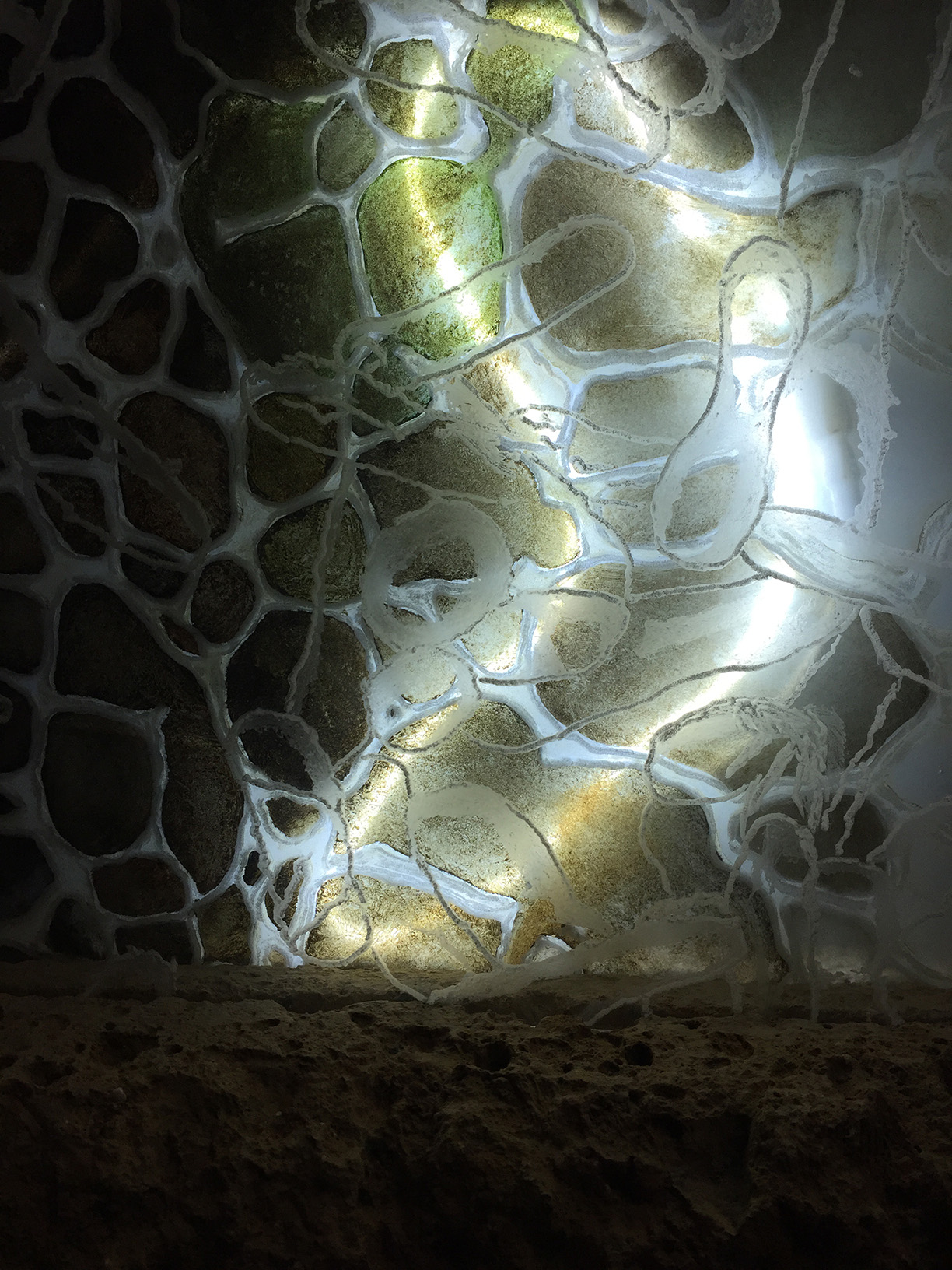 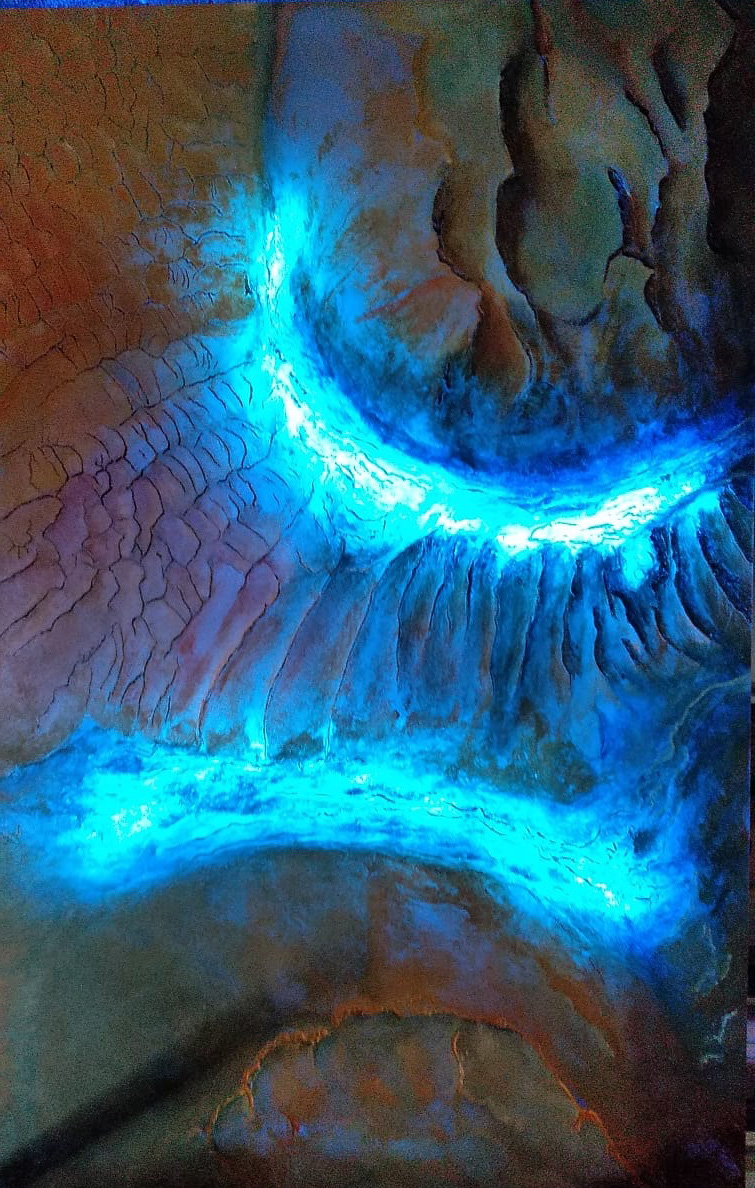