In a situation of physical and psychological confines, within a magic halo of blue light, there appears a swing: it is an installation by Laura Ambrosi, a transparent mechanism of methacrylate (plexiglas) and neon light. But this swing is still, as though its movements had been paralyzed. But the nature of the swing, like that of human beings, does not vanish. It is always there, inside it, materially inherent within its body and in its vocation for playful motion. And nature and freedom that will never be constrained exist even for those who are physically confined: freedom of thought, the only non-conditioned expression, the ability to think independently that, in manifesting itself, bestows on liberty itself a value that now and again is solacing and salvific.
The swing is also a metaphor for life and its equilibriums, and in Come it’s late!, the title of the Ambrosi’s installation, it refers simply to those words the artist often heard when she was playing; it was, in fact, the imperative adults addressed to her to bring her back to their world. By enclosing multiple meanings within its, Come, it’s late! seeks to elicit emotions and sensations in the person looking at it. The swing is empty because it is only the mind, rather than the body, that takes part in the game; that child that is still inside each of us never wants to stop swinging even if it is late, no matter if it gets dark and we are no longer supposed to be playing, because it should not be others who decide when the moment of stopping and saying enough has come. And, even as adults, thanks to the light of the two taut “ropes”, night does not fall because, at the end, “perhaps it is not that late”. (Claudio Cravero) 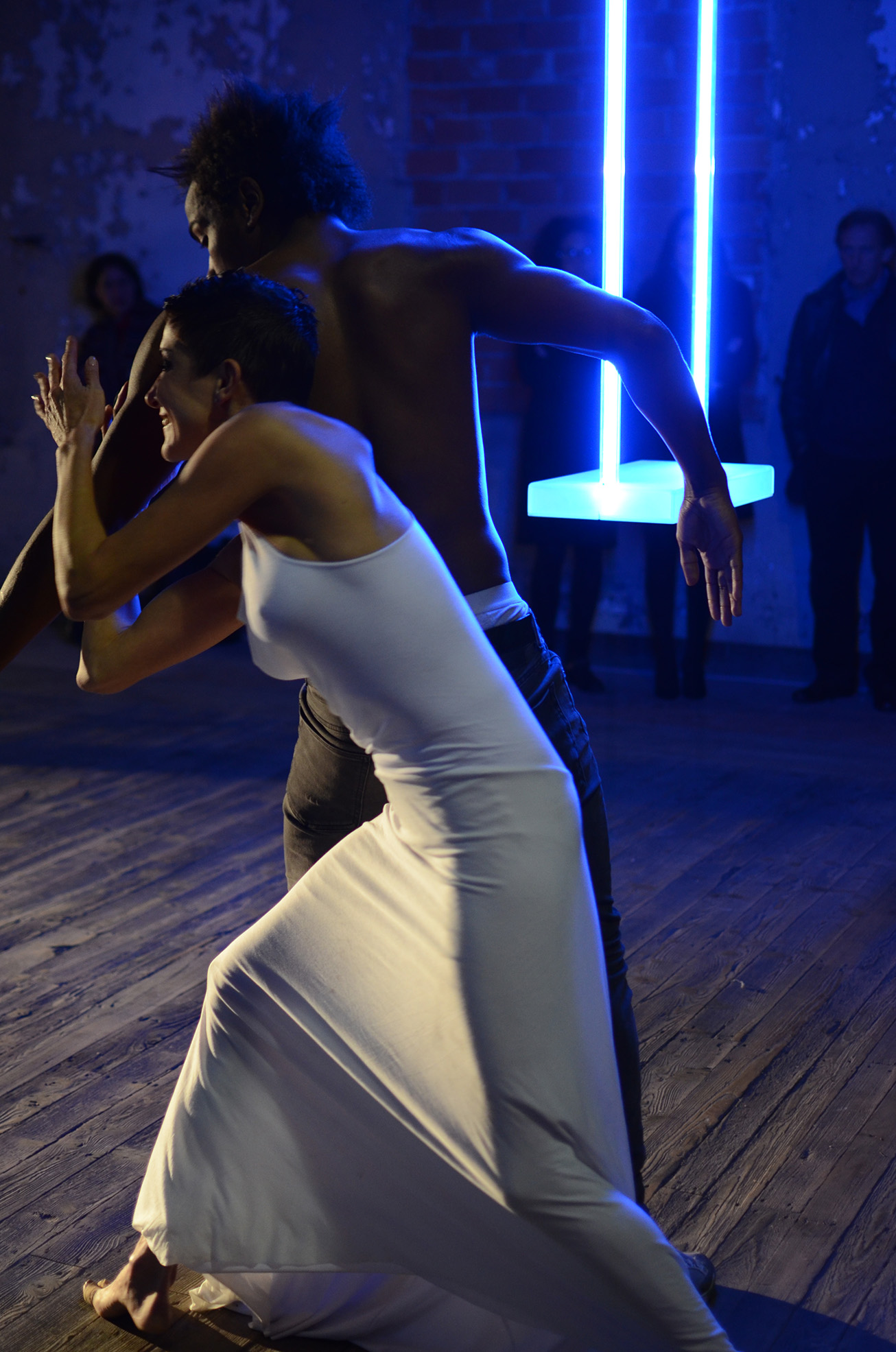 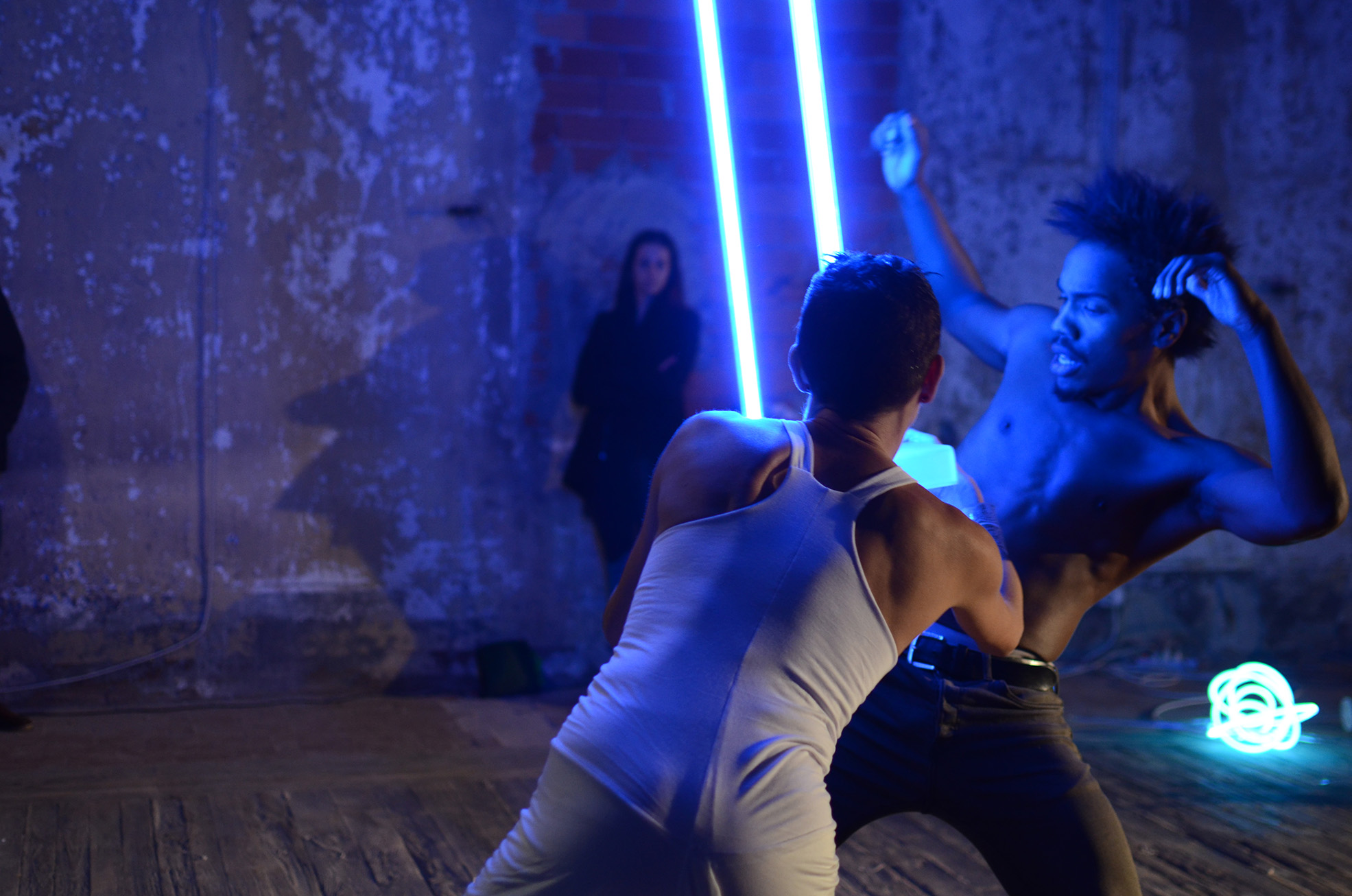 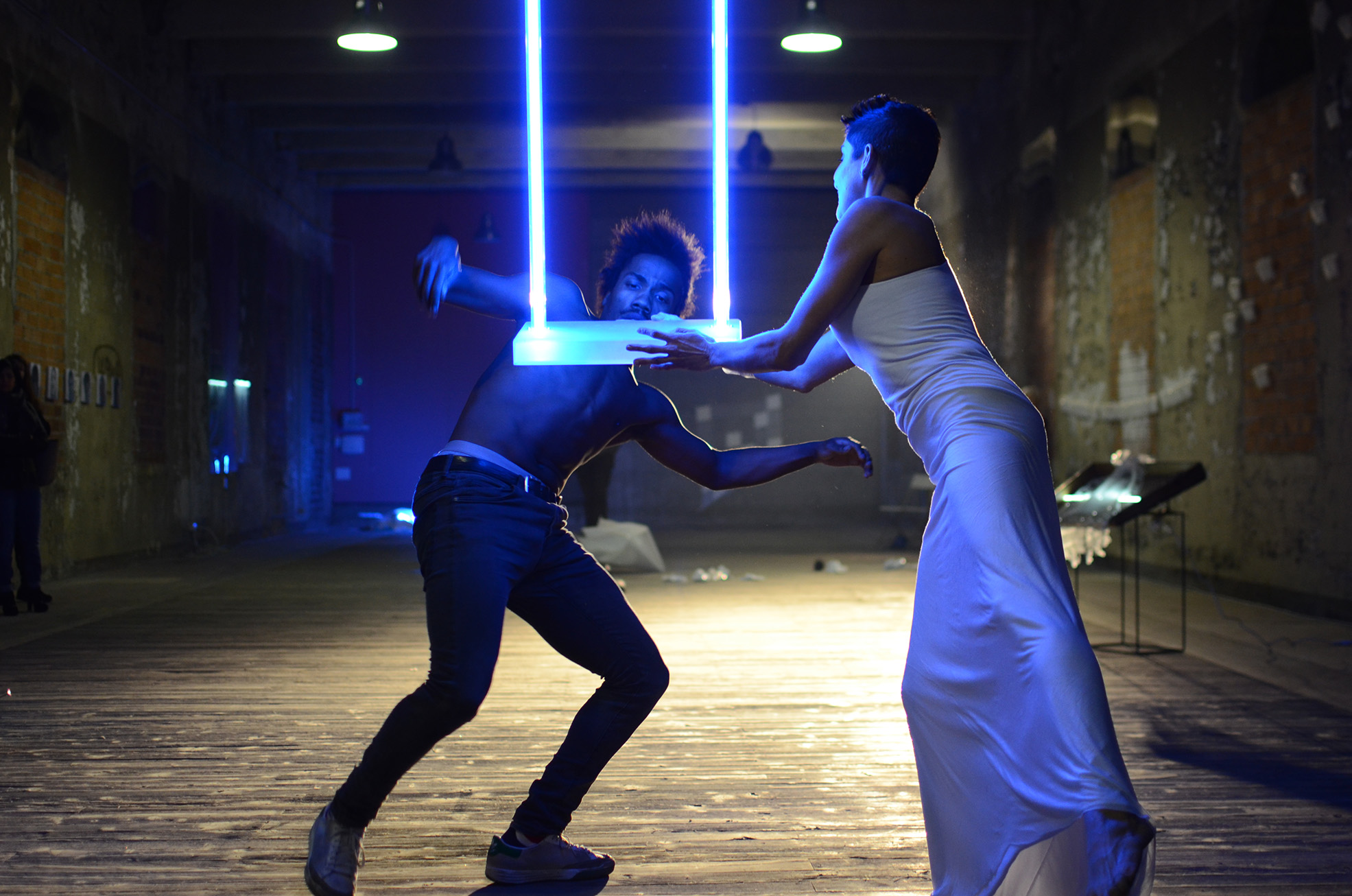 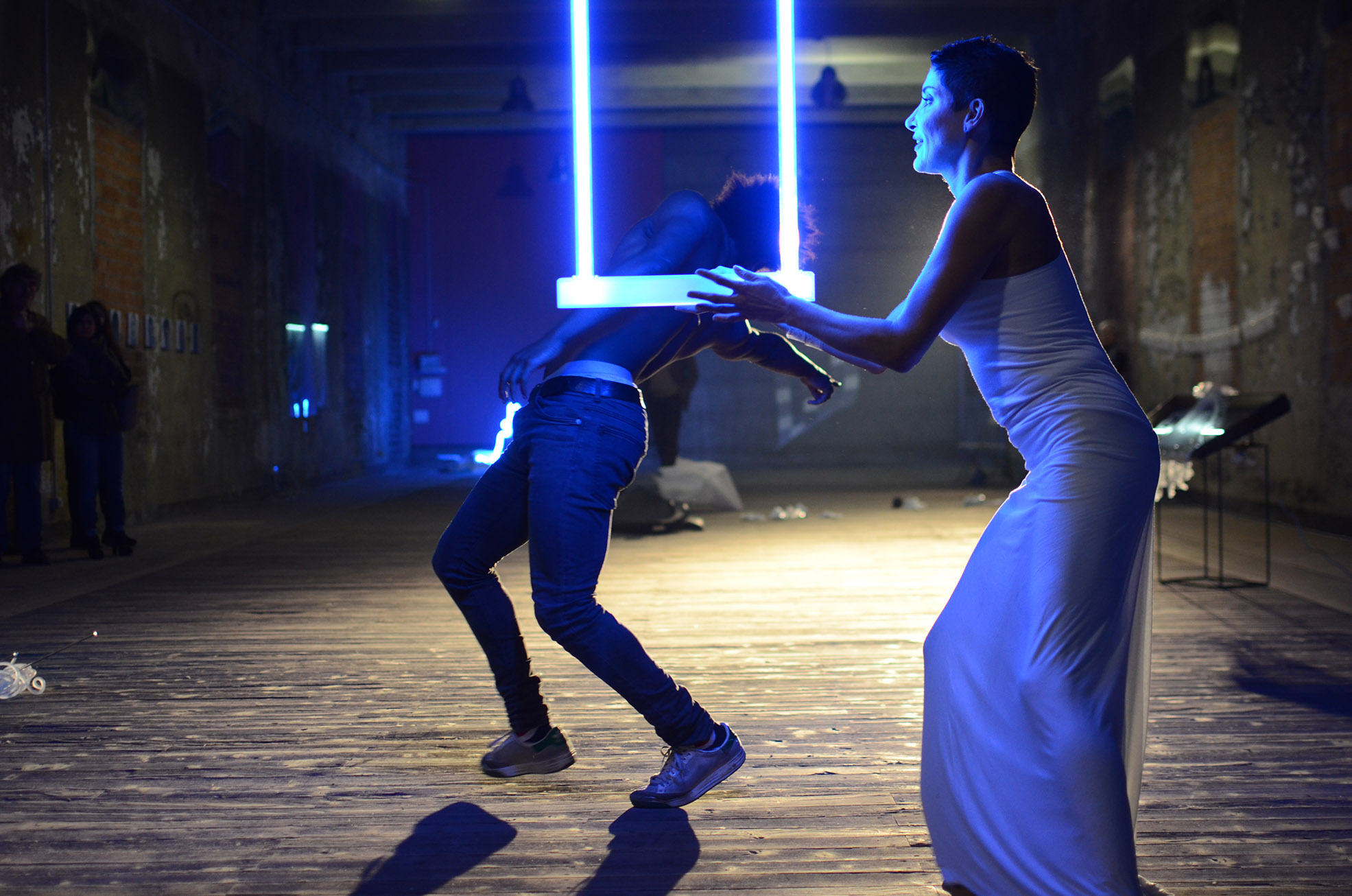 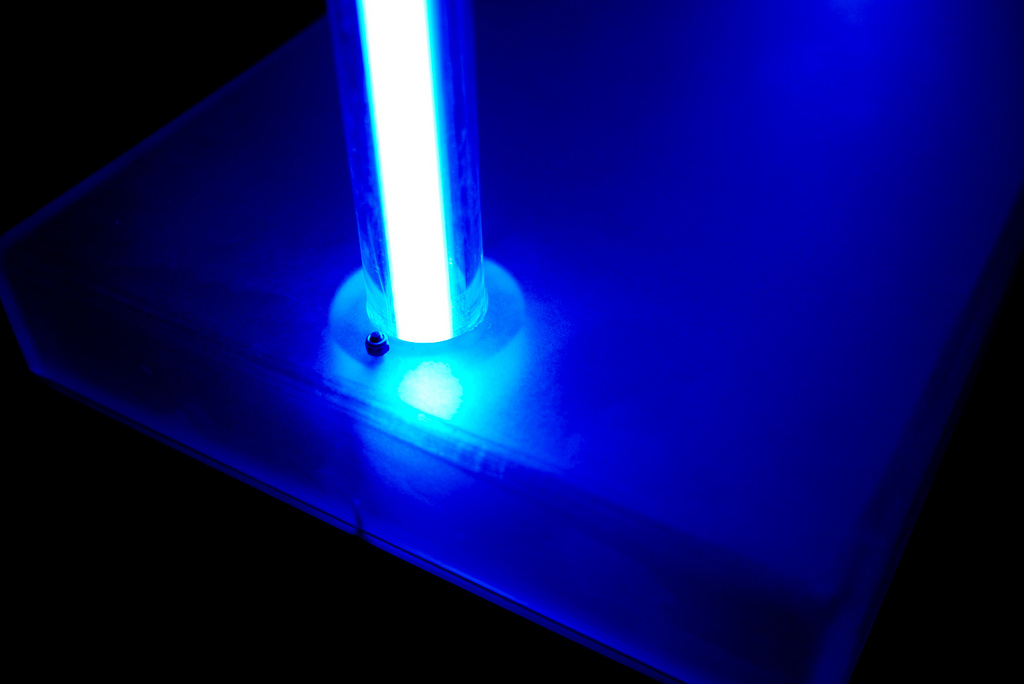 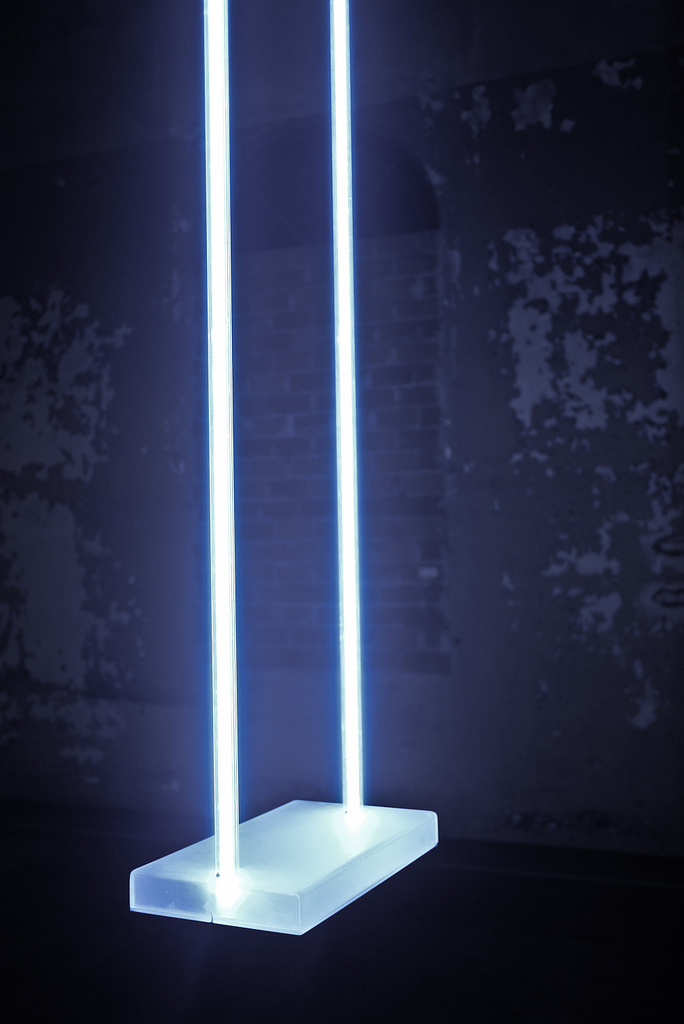 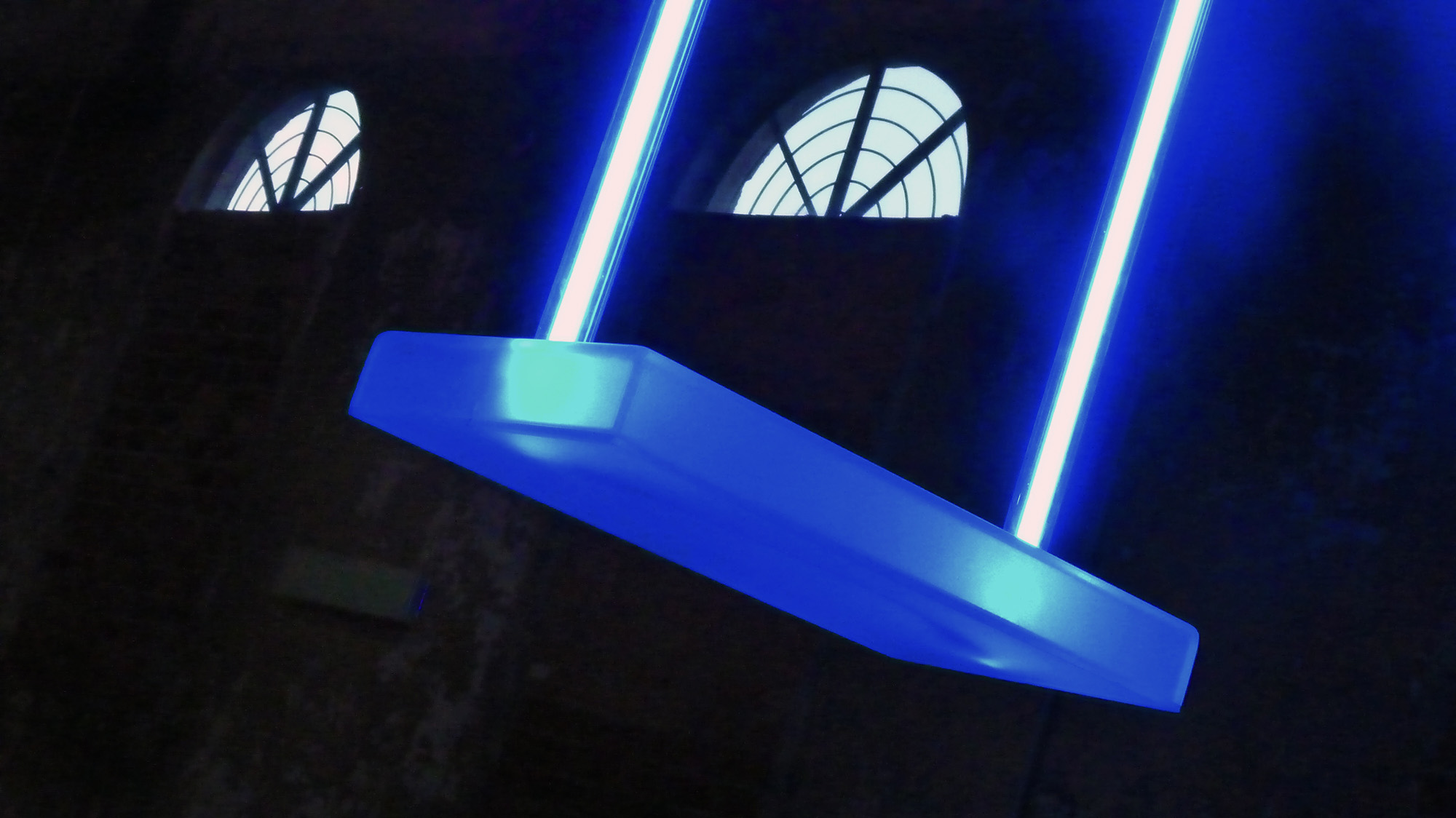 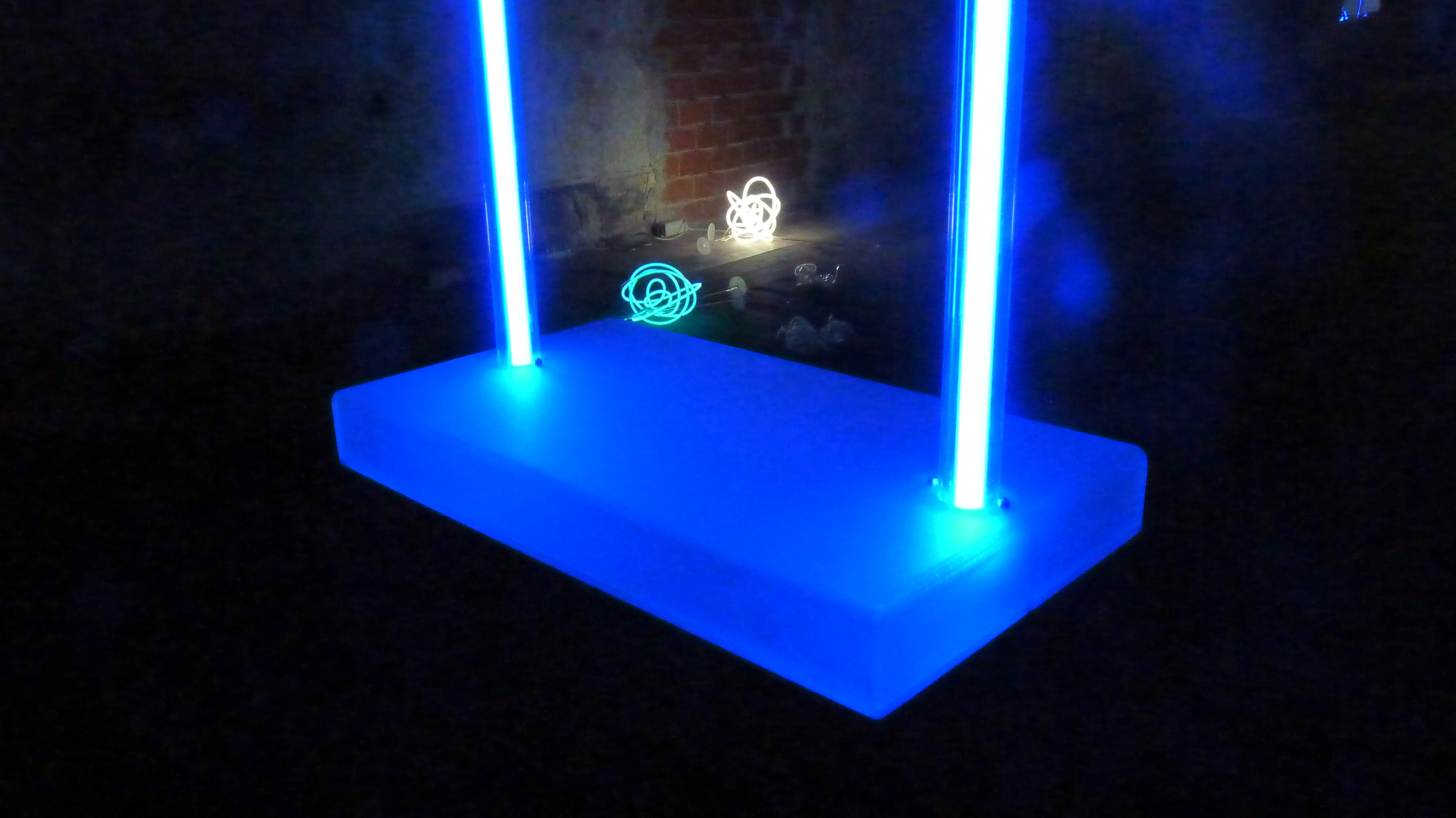 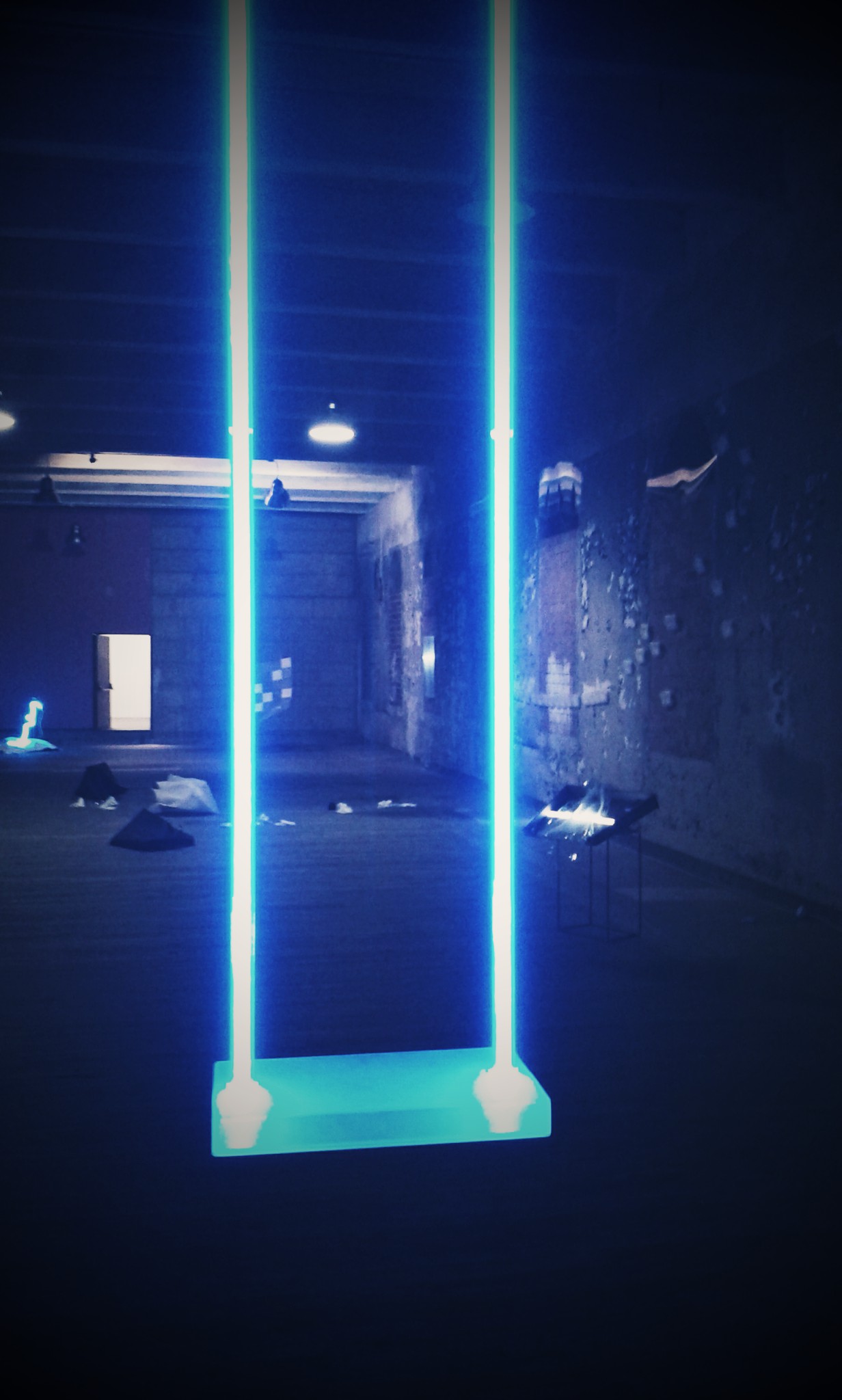 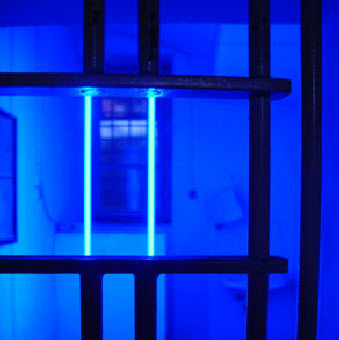 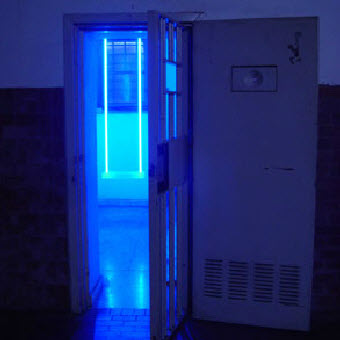 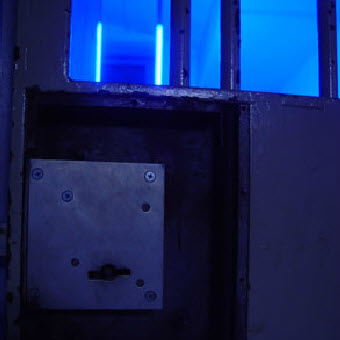 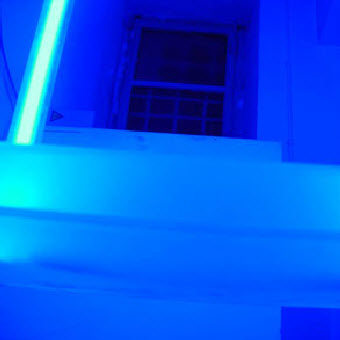 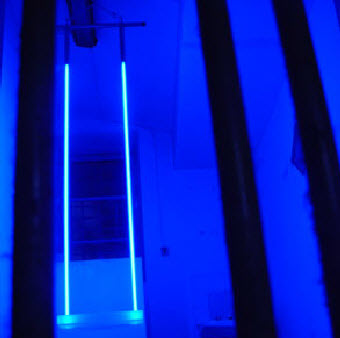 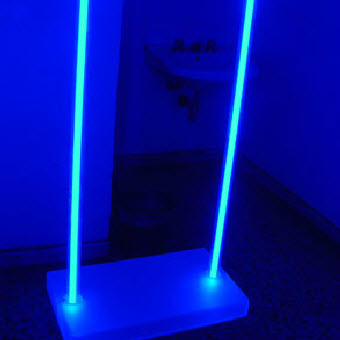 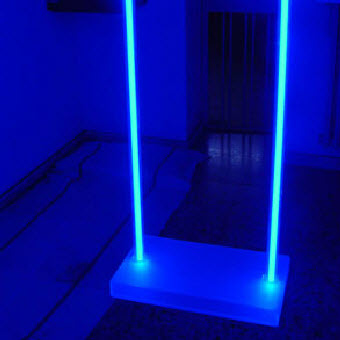 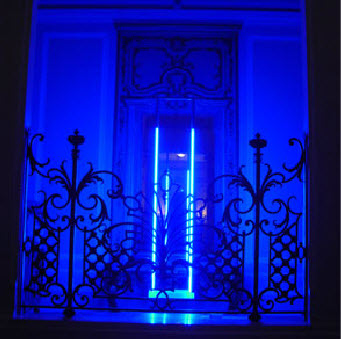 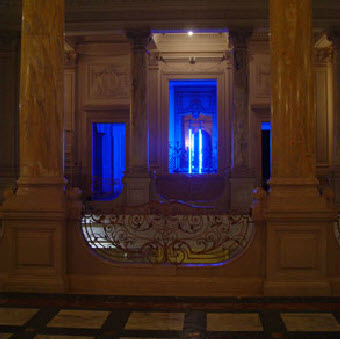 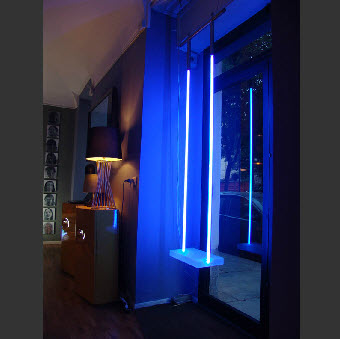