With the work Balls of Yarn, Laura Ambrosi is proceeding with research related to the garment, clothing, the form of costumes and fashion that she began several years back, with ends that are ironic and hyper-realistic. Methacrylate clothing absolutely incapable of containing human bodies, adhering to skin, adapting to the forms and movements of being. The dominion of appearances subject to a constant process of distortion in which neon lights have an oneiric role. Radiant garments have been seen in comic strips, but when art creates balls of yarn or clothes hangers with fluorescent tubing, perception of the object becomes the virtual contradiction of an objectual reality that is dense yet impalpable and elusive. In this new world, in which light apparently has shone in the hiddenmost corners, but instead has been torn to pieces and violently shaken with a blow to the logic that holds its formal relations together, how should the weight of shadow be born? (Mario Bertoni) 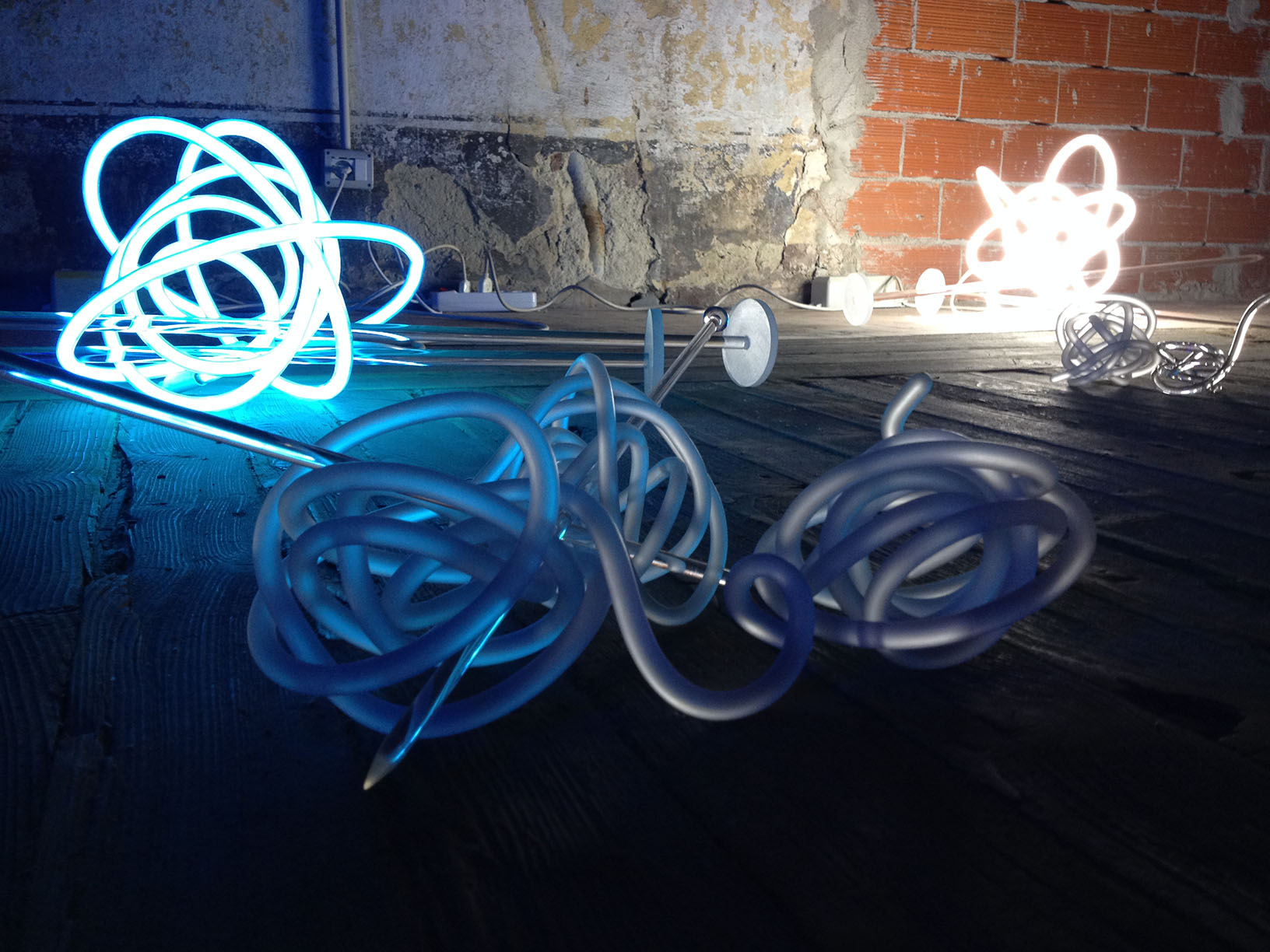 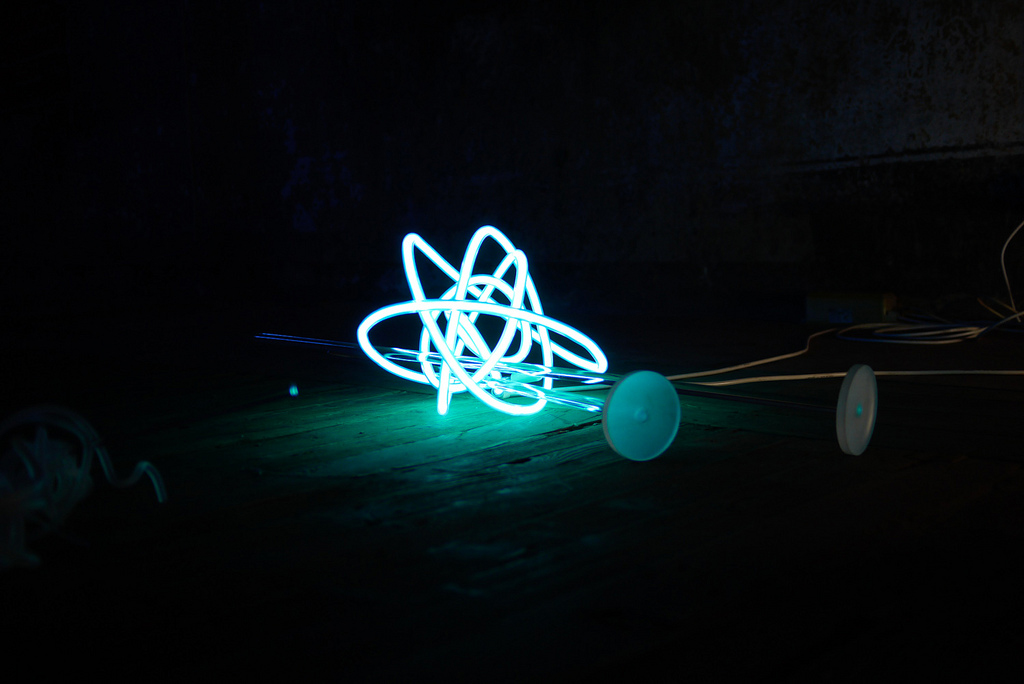 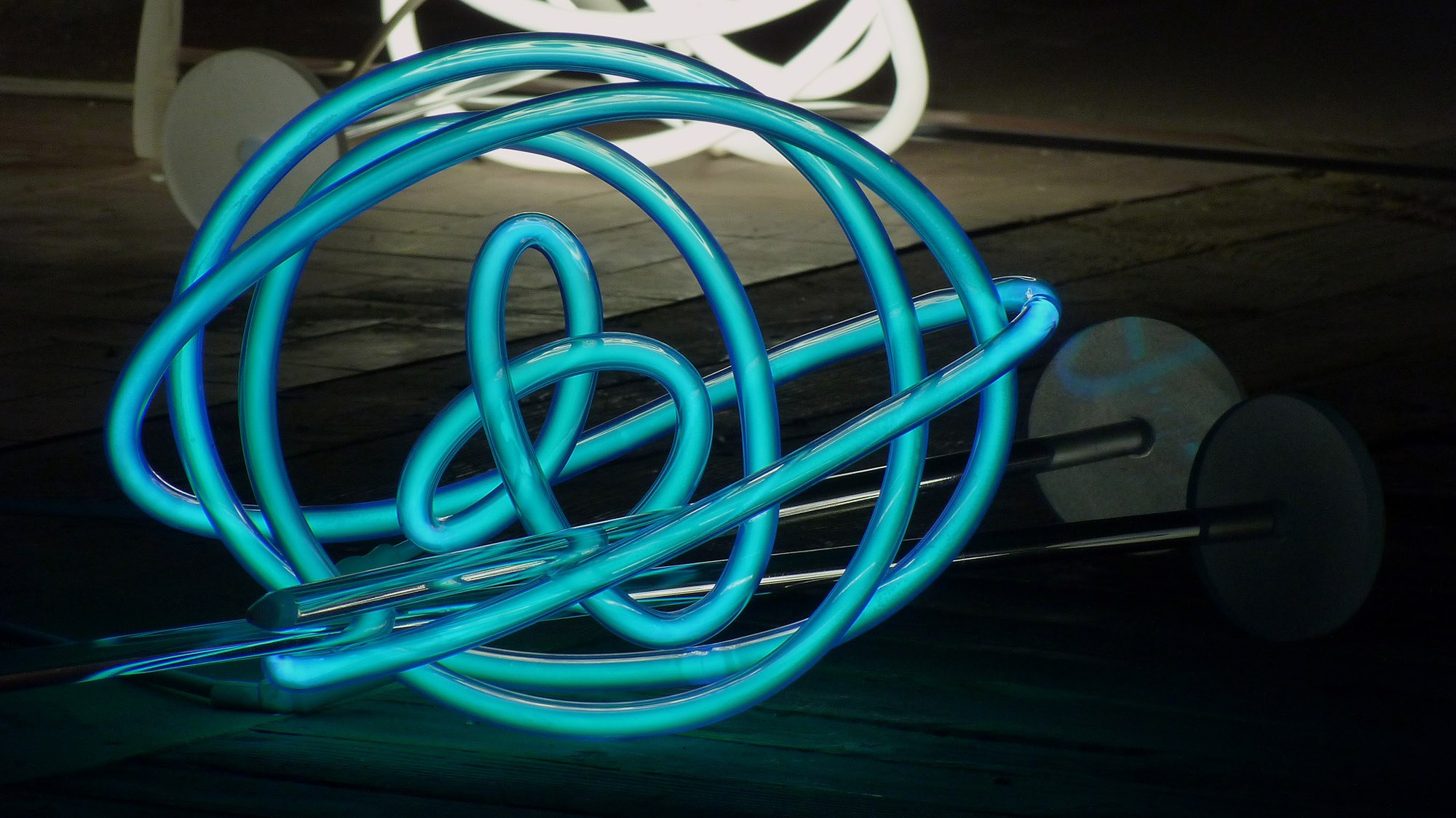 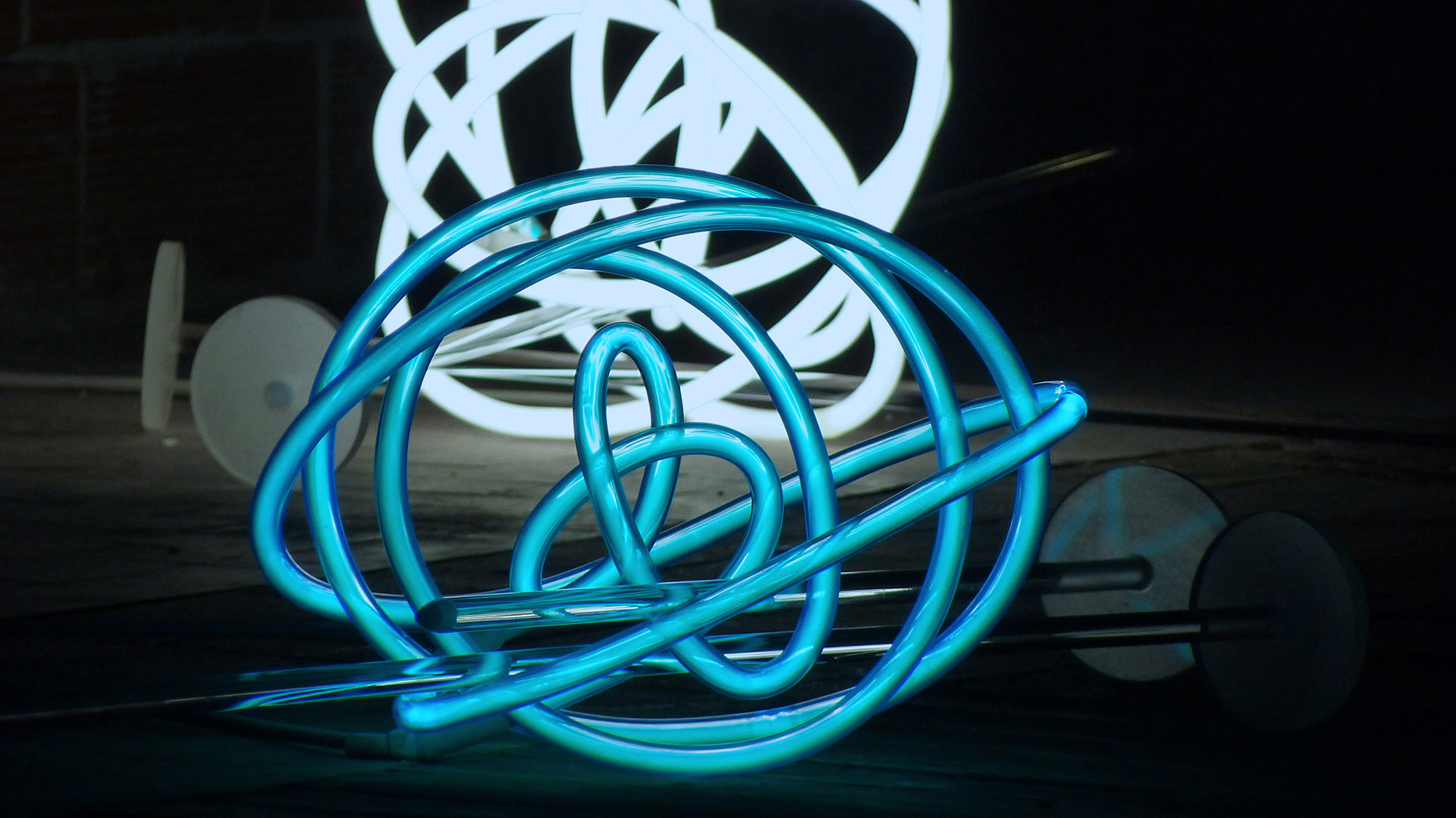 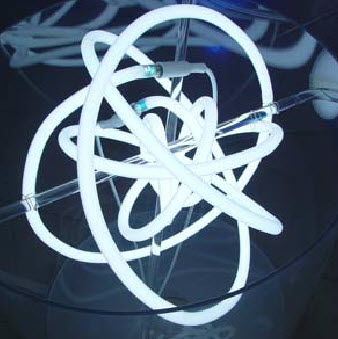 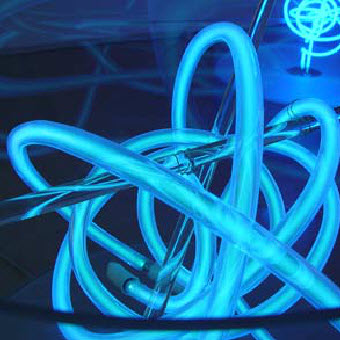 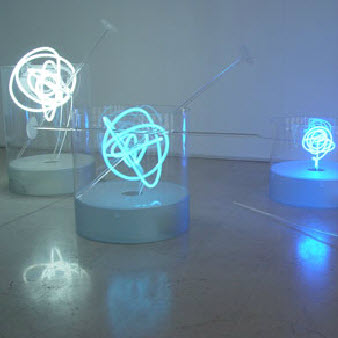 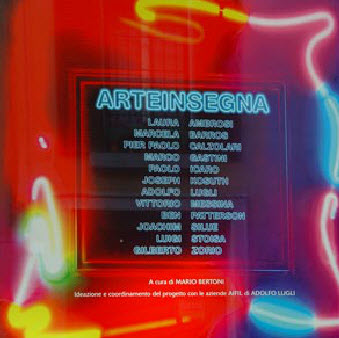 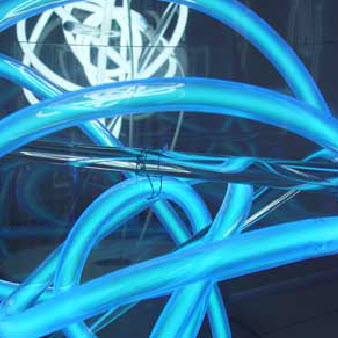 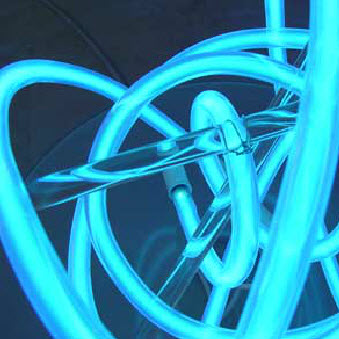 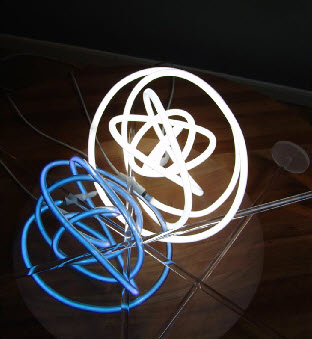 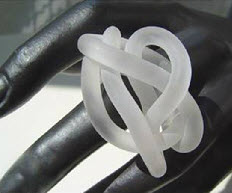 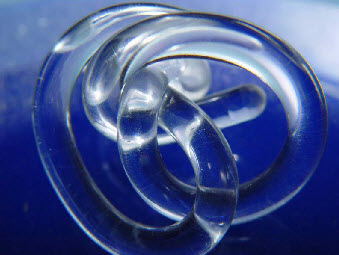